Considering the important role of municipalities on this issue, the General Coun 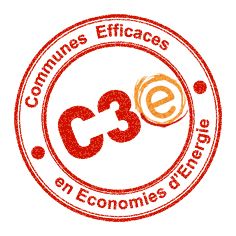 cil of Savoie and the association ASDER decided to set up the challenge “Effective Municipalities in Energy Savings.” This challenge “EMES” (or C3E in French) aims to raise awareness and supports volunteer municipalities on energy sufficiency. The goal is to achieve energy savings without spending heavy investment, but acting on behaviour change.

The scope can be on public lighting, voluntary schools or even all public buildings according to the will of the town. The concept of volunteering is very important in this Challenge “EMES” because voluntarism field workers, depend the success of actions and therefore savings.

Targets of the challenge: 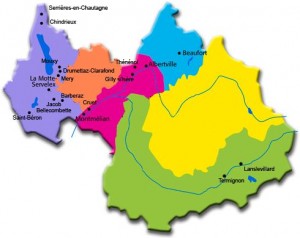 – Encourage the use of energy savings potentials in public buildings,

16 municipalities in Savoie are involved in this challenge, which is spread from 1 October 2012 to 1 June 2013!

– 1 € saved per inhabitants in the municipalities involved

Some examples of achievements by the municipalities participating in the challenge: 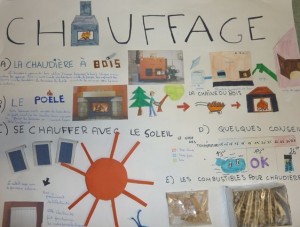 – Achieving a precise monitoring of building energy followed by technicians or councillors.

– Implementation of ” energy posters” informing users of buildings on the energy used in the building, the consumption, the cost for the community and a few eco-actions to be taken to reduce them. 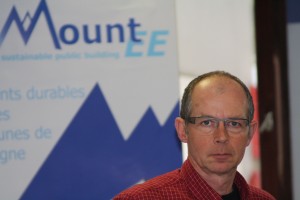 A further review will be lead at the end of the challenge, but the results show the relevance of such a highly complementary device to the support service implemented in Mountee.

A new challenge, with other volunteer municipalities is already planned.

Further informations on the « EMES » challenge on the website of ASDER here (French).

I work on sustainable Energy Action Plans to help territories reaching the goal of GES reduction till 2020.